Why Do Women Settle?

So can I be real?

Now while I understand the need for companionship, partnership, and love, because we are all human and have needs and desires, settling is not the answer. What I can not seem to comprehend is why some women are settling for partners who do not value them or even respect them enough to be honest and real with them. Every person is deserving of respect, love, and kindness and should not tolerate partners who devalue their worth and decimate their sense of self. Watching women settle for less is heartbreaking and frustrating because healthy love is out there.

Now before I get into the dating lives of other women, let me give you a glimpse into mine. Being in my early twenties and single, I am told by many that this is the time for me to just have fun and to just date, which I agree with slightly, but I honestly do not have the time nor the patience for the foolishness that is the dating pool of my generation. As a young single gal in NYC, I should have such a wide array of guys to pick from and while some of them are true frogs in my opinion, others are hidden gems and upstanding guys, but this girl has yet to find the one that works for me. I know what I want in a partner and I know what I am willing to tolerate in one as well. So far many guys have not been my cup of tea and I refuse to settle for mediocrity. I have tried my hand at online dating, meeting people through school and even church, but my efforts have not been successful yet.

Every single guy I have "talked" to has trieddddd my spirit with their comments, behavior, and sheer lack respect for me. I have had guys try to turn me into their side chicks. (Yes! the Devil lied to him about who Brittany is. I am not for the play play). Guys that only wanted me for sex only to find out I am a virgin and have no intent of having sex before marriage (they were disappointed to say the least), and so much more dating trials that I will share at a later time. But through it all, I did not compromise nor did I settle because nothing good in life can come for settling for less than you deserve! (and also because my mother does not play with these young men trying play her daughter! Thanks Avadawn)

With all that said, I am puzzled as to why more women are not demanding healthy love and commanding better for themselves. Women around me and some women in general, who I know are settling for less.

So why are women settling? There seems to be many reasons why they are settling and while some may make sense for now, these reasons will be a detriment to your self value in the long run. Some women settle for financial reasons others because of low self - esteem or poor self perception. Some believe that they are getting old, and want a families before their "biological clock stop ticking". Others believe they are not pretty enough and believe only he will have me. Others stay with partners "for the kids" and deal with cheating, abuse, and blatant disrespect because they want a two parent home for their kids( which makes no sense honestly because kids pick up and remember toxic environments and situations).

Whatever reason you have for settling or the reasons women around you have for settling, know that you deserve more. Know that you are and the women around you are worth healthy and fulfilling love! Know that love is out there and no partner is worth hurt or disrespect. I am saying I won't settle and neither should you. The Bible says "so as a man thinketh so is he", so know and think that you are worth a positive and healthy relationship no matter what.Being real and honest about what you deserve and want in a relationship is just as important as being honest with yourself. Do not tolerate anything that is a detriment to your journey of self - love.

I Woke Up In Paris on My 25th Birthday 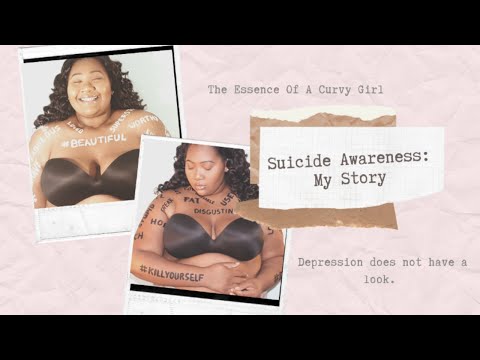 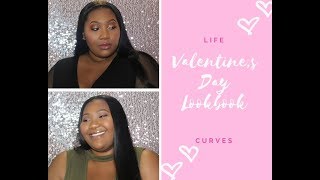 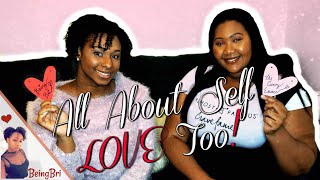 Confidence is Self-Love Too!

I Woke Up In Paris on My 25th Birthday

Confidence is Self-Love Too!